ClimaCheck is growing and we have installed more than 1500 systems to customers in over 20 countries. ClimaCheck is active in Sweden and large parts of Europe, as well as in the USA, Australia, Asia and the Middle East.

Our customers are in manufacturing, the food and provisions industry, property owners, and contractors, but also e.g. data centers, district heating/cooling and sports centers.

To help customers increase, and sustain, efficiency, reliability and lifetime of refrigeration, air-conditioning and heat pump systems through optimisation of performance.

ClimaCheck is mainly owned by the founders, Klas Berglöf and Per-Olof Olsson, who together own 62% of the company’s shares. The remaining 38% is shared between Coach&Capital, Crealogos, Mike Creamer, ETM Kylteknik and Chemgenex.

In the early 1980’s, parallel with studies at the KTH Royal Institute of Technology in Stockholm, Klas Berglöf worked with heat pumps and discovered that there were no practical field measuring methods that were reasonably accurate at a reasonable cost. Therefore he developed a method based on the Laws of Energy and physical data for the cooling medium that has proven to function very well in almost all applications.

The solution was patented in 1986 when Klas Berglöf had developed the method with the help of the measuring company ETM Mätapparatur. The first generation of the cooling computer/ETM1500/2000 was launched.

ETM Instruments was founded to manage the product. ETM1500/2000 is sold in Sweden via the resellers AKA where Mr. Berglöf was in charge of marketing and technology.

Mr. Berglöf teamed up with programmer Per-Olof Ohlsson to develop a new system based on the same method.

ClimaCheck Sweden AB is founded and the operations have since grown. The portable system has been supplemented with systems for permanent installation and online services.

ClimaCheck is awarded the Refrigeration Product of the Year 2009 at England’s largest cooling conference.

WWF Climate Solver – The world Wildlife Fund estimate that ClimaCheck based maintenance in 50% of air-conditioning market would reduce emissions of climate gases with 72 million tons of CO2.

Veckans Affärer (a swedish business magazine) and E.ON (leading energy provider) have nominated ClimaCheck as one of the finalists in E-Prize 2017 in the category “Energy efficiency”.

ClimaCheck is represented by distributors and partners worldwide and has a constantly growing global network , with more than 1500 installed systems to customers in over 20 countries.

Find the closest Partner or Distributor to you here. 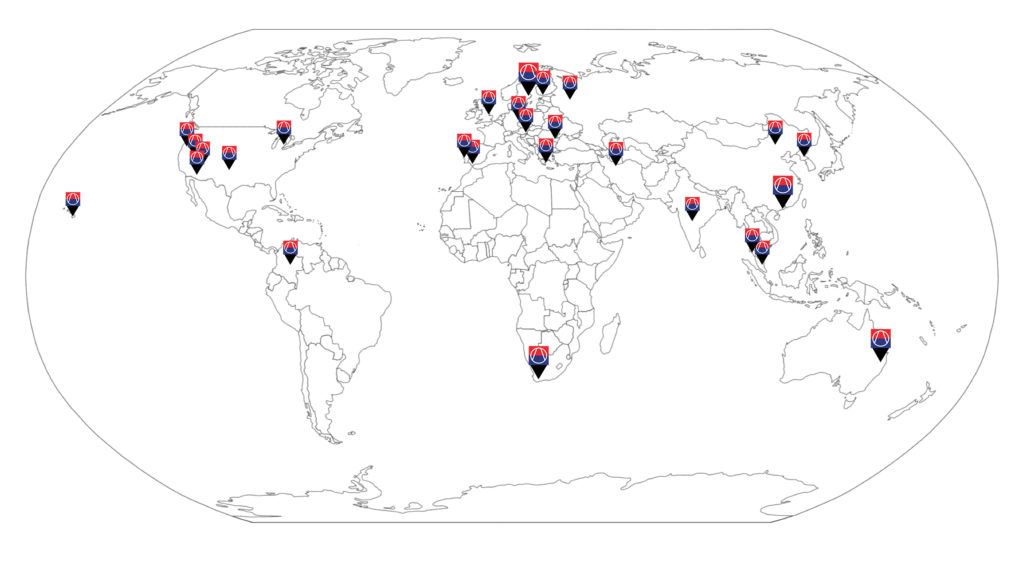